War on the Streets (coming soon)

Raid & Trade expands its legacy and return with the expansion “War on the Streets”. This time, far from the Golden City comes a new breed of survivors. Forged in the most desolate conditions these opportunistic individuals prowl the ruins watching for passers-by – to either join or exploit. Skilled nomads, these ‘Hitchhikers’ can twist any situation to their advantage, whether through silver-tongued and honeyed words or brute force and lethal cunning.

WAR ON THE STREETS IS AN EXPANSION. YOU NEED THE BASIC GAME (RAID & TRADE) TO PLAY.

What War on the Streets adds to the basic game:

1. Expanding the basic game: Part of the Rats Gang and the new tiles are added to the basic game, extending it, making it more difficult to reach your victory condition. The combat element of the game has now increased since now you will have to fight new enemies in the game from the other players.

2. New Scenarios: Introduce a co-operative mode. Depending the number of the players you will use specific miniatures all over the city providing players with objectives such as protecting the Black Market or killing the Commander and more. But this time all players must work together to achieve that.

3. Hitchhikers: Four new characters with upgraded skills as they will prove highly important to the game’s missions, the Hitchhikers.

4. Suburb Tiles: It implements 9 new tiles. This time the survivors explore the suburb around the city and new features will surprise them. The tiles include new elements such as toxic waste areas, guarded areas and underground tunnels that allow instant movement to any part of the city you need to go.

5. 2 Players game: Some of the new scenarios turn the game into a co-op mode. That turns the game for 2 players!

6. Multiple modes: The basic game and the expansion offer competitive, semi-coop, and co-op mode through the variety of the scenarios. 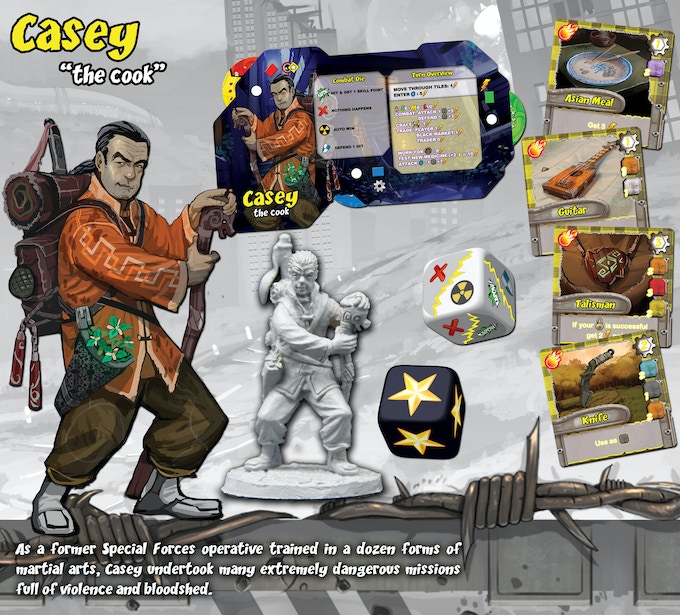 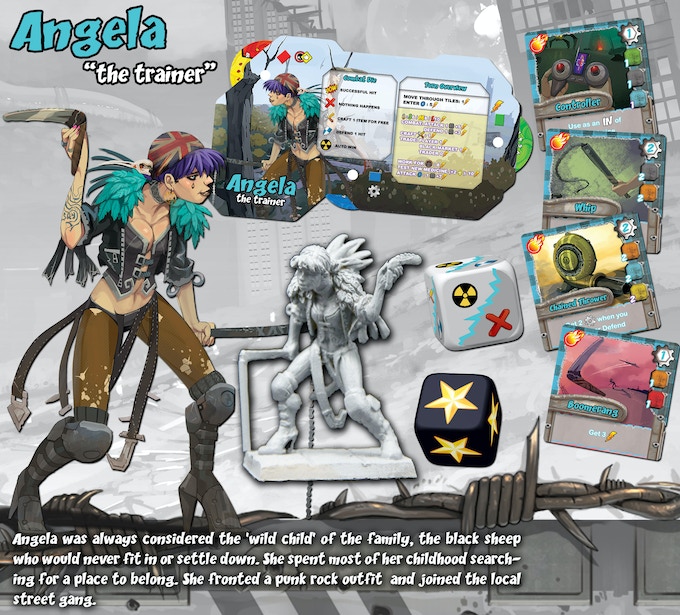 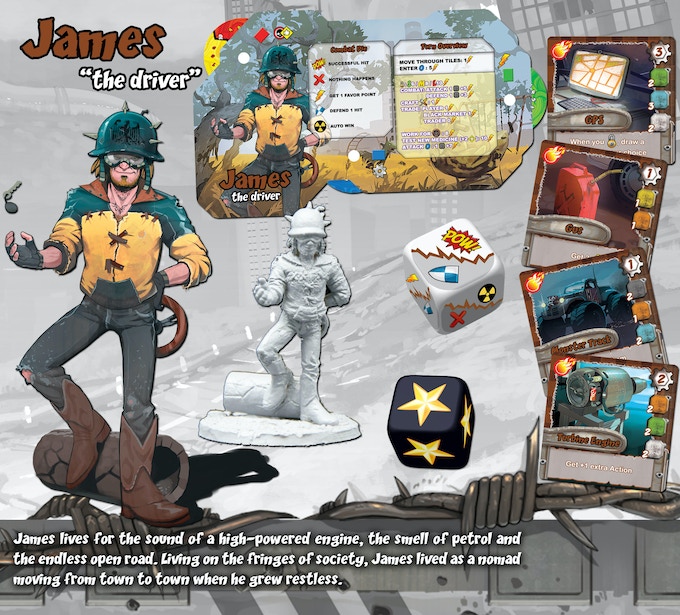 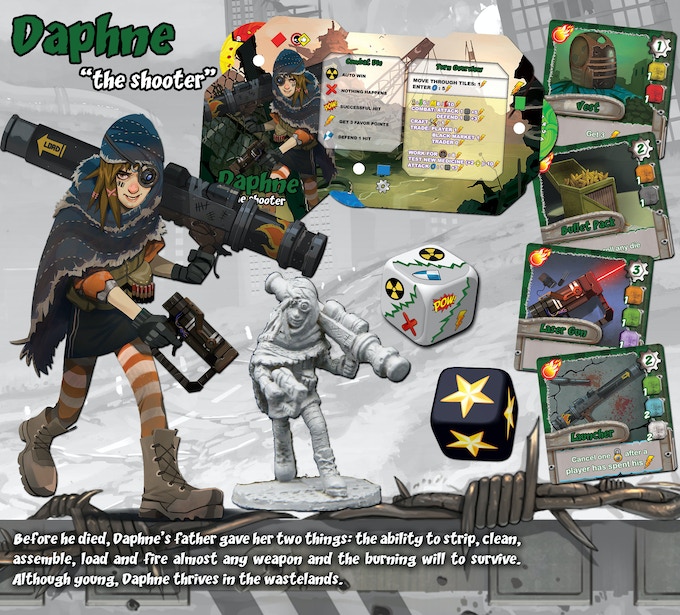 Learn more about the game here