A coop, tile-laying game where players race against the clock to build paths & allow the rabbit to collect carrots and escape the maze!

Carrot supplies are getting low and the rabbits must brave the wilds to collect enough to feed the colony! Time is short, the pathways long and the birds are circling overhead, looking for easy prey. 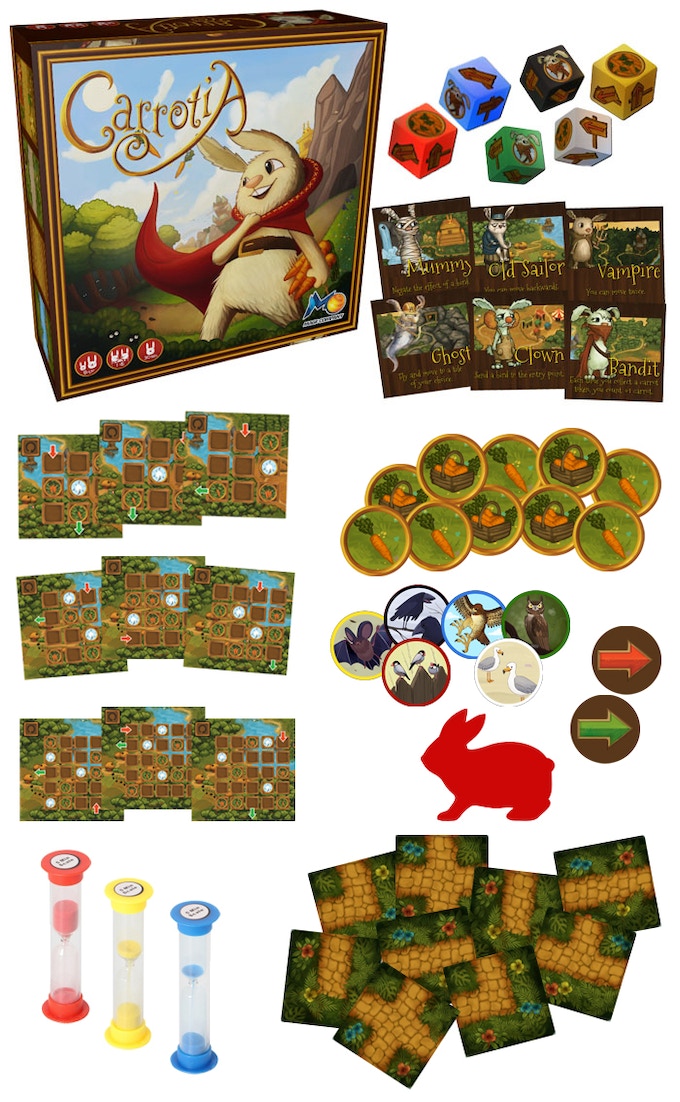 IMPROVE THE GAME: By participating in this campaign and by pledging to help us reach stretch goals, you are developing further the world of Carrotia!

FEEDBACK: We made a small print of the base game and thanks to your feedback we can now improve more the gameplay.

SHIPPING: Regardless the country you live, we have partners everywhere and we get your rewards without issues. Thankfully we have the full cooperation of our vendors. We also cover part of the shipping fees in order to make it easier for you to choose the pledge you want.

LIMITED PRINT: As we mentioned we made a very small print of the base game and through this campaign we will try now to make a proper print. However all the stretch goals-expansions that will be generated through the campaign will be produced in limited quantity since the costs of production and art are not low and we want to focus on the base game.

NEW EXPANSIONS: Yes, is true. We built the campaing in such a way where each Stretch Goal generates a totally new and different expansion for the game. 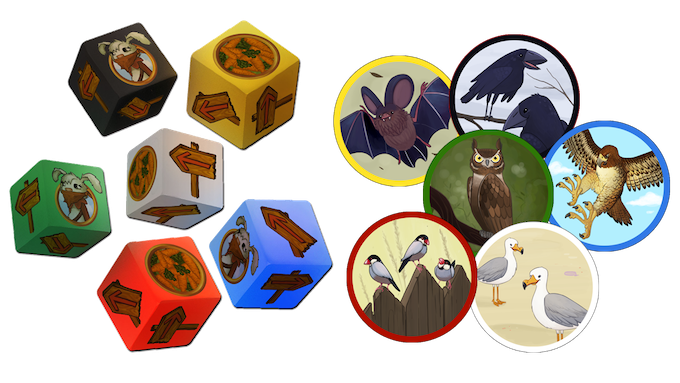 The campaign will be launched on Kickstarter on August 25th! Do note that we already made a small print of the game so the people can be familiar with the game and to create as many reviews as possible. However we need to do this campaign in order to add the new stuff we have designed as well as to make a big print. For those who already have the game, you will be able to join us in this campaign. We design it in a way so everyone can participate. Check the preview page here.

Each Stretch Goal will generate a new expansion. Each expansion will be delivered to you in a separated brand new box with its own cover. The standard components in those expansions are 25 new maze/albyrinth tiles, 5 new rabbit characters, new carrot tokens but also each expansion hides few more new components and a new or different game. We add a mechanic or play with some of the rules, therefore carrotia can be your next favorite family game. 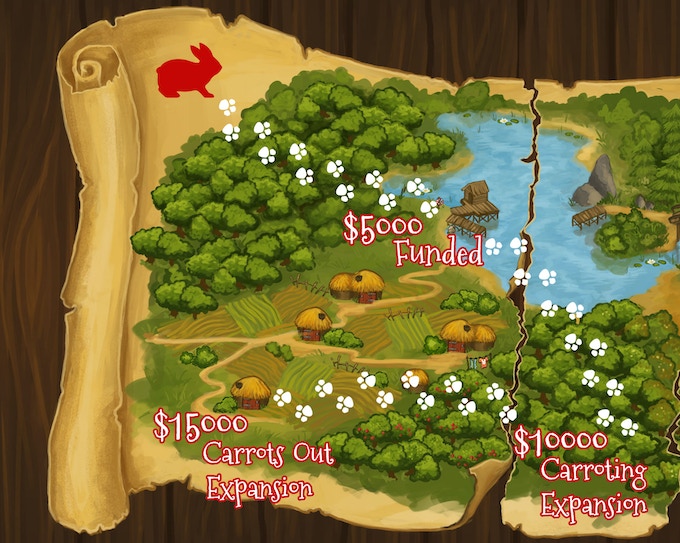 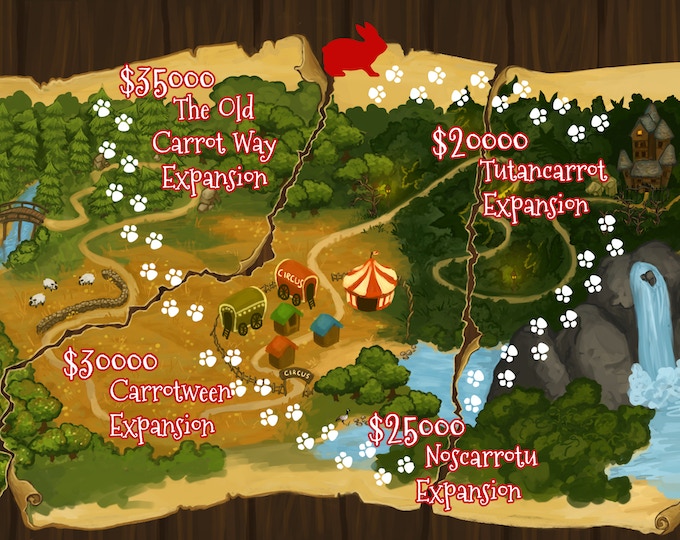