Home » News » Rules can be tricky?

Rules can be tricky?

Hello everyone, this is Twisted Brothers, designers of 12 Realms: Dungeonland! Firstly thanks for all the support that you offered us through this KS campaign! You rock!

On to what we are up to. We made a major playtest last month, so right before we go to our belated and small summer vacation, we had work to do! We hosted a playtest session on a full weekend. 4 different tables with 4 players each were set up ready for Dungeonland. We recorded 23 different playtest sessions in total, with 2, 3 and 4 players. The solo game was not tested at this point. All participants played the game at least 2 times and provided us with a feedback form which consisted of open ended as well as closed ended questions, designed to check different aspects of the game, including gameplay, graphics, ease to learn, rulebook and more. 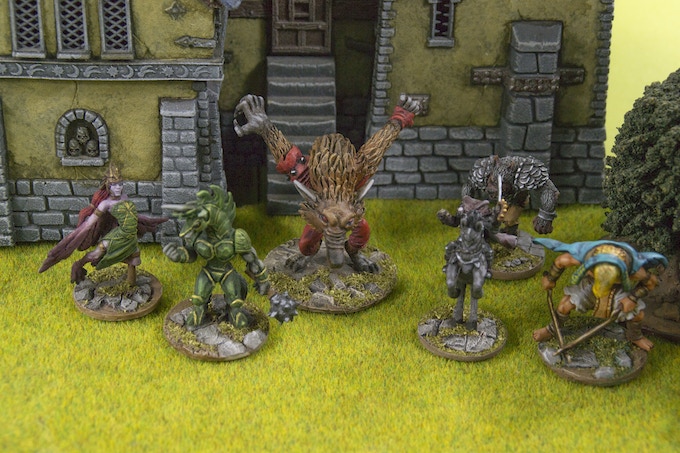 Now that time has passed and we gathered and analyzed all feedback forms from the playtest sessions, here are the results that we have for the work that we’ve done. Overall at our playtest session, people were happy to play 12 Realms Dungeonland, and liked how simply it played without lacking depth. This was the general notion.

We both explained the rules to the playtesters and let the draft rulebooks on the table for them to check whenever they needed. Overall they did not reach to the rulebooks too many times and everybody at the tables seemed to have a pretty good time laughing and programing their moves. 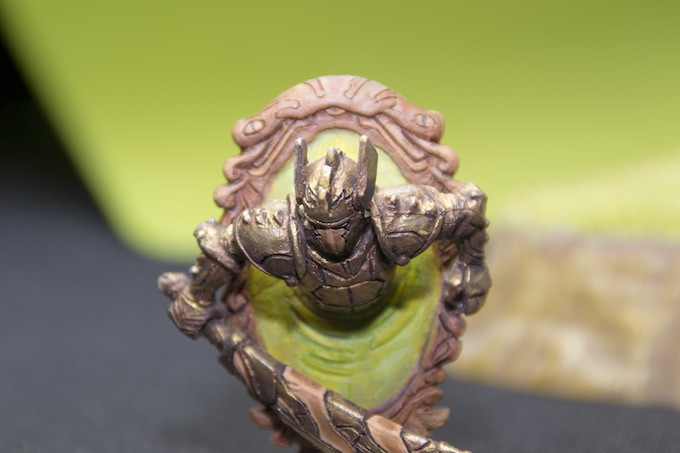 However there were a few tweaks that we had to make in the rules, so as to make it more balanced. For example, some mentioned that the Wizard of Oz is a bit overpowered. But then again the guy playing it was rolling exactly what he wanted each and every time! Jokes aside, intermediate and higher level players found it was unbalanced at some points.

For example the life of some monsters was very low in order to prove even a slightly challenging, or the movement points of a hero were a bit too many so we thought to scale them down a bit. Tweaking rules can be a bit challenging. Some designers find it more easy to just throw a rule in to fill the gap, but we believe this is the wrong thing to do, as you can end up with a huge rulebook with too many sub-cases and “but if’s”. So we try to tweak the existing rules. 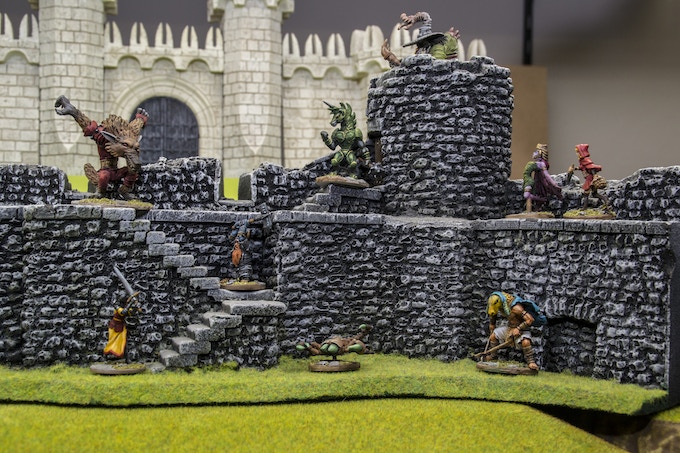 There were a few people who read the whole rulebook and made some remarks, especially regarding the fact that we wrote the rulebook having in mind some common terminology and we took for granted that everybody know it. However we need to bear in mind that since the game was thought to be a good introduction to dungeon crawlers by our non-gamer playtesters, we have to avoid using jargon in the rulebook, at least not without explaining it.

The last thing that people talked about and proposed changes are some of the graphics of the game. What almost everybody said is that even though the fancied the font on the hero sheets, they were struggling to make out what they were saying. So we are working with our graphics team to change that. Also we are changing some symbols in order to avoid misconceptions and make things more clear. 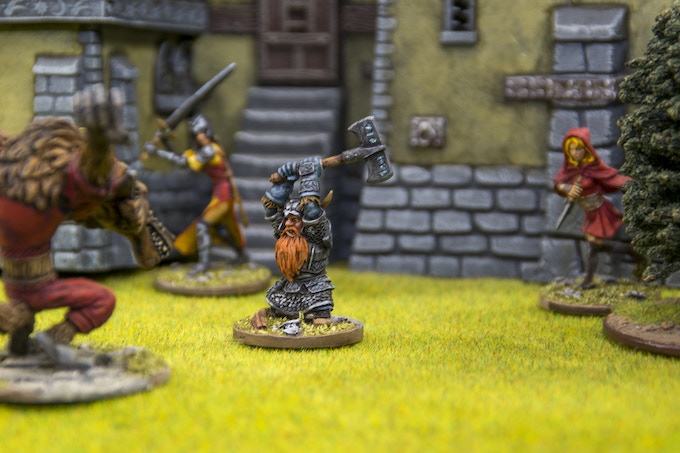 Now one thing that we heard a lot before the guys hit the table was “How much Descent is there in it?”. And we get it. Descent is a smash hit and it is what pops in your head when you hear that a dungeon crawler in on the table. We were very happy to hear at the end of the playtest session that the answer to that question was “Not much”. We really hope that the game will be as distinct as we want it to be. The theme of the game which is based on fairy tales also sets it apart. It has this high fantasy and dark feeling, but is so linked to your childhood, in almost a.. Twisted way!

So that’s it for the wrap up of the playtest session and the things that we are working on right now. We’ll keep you posted on our work on Dungeonland! 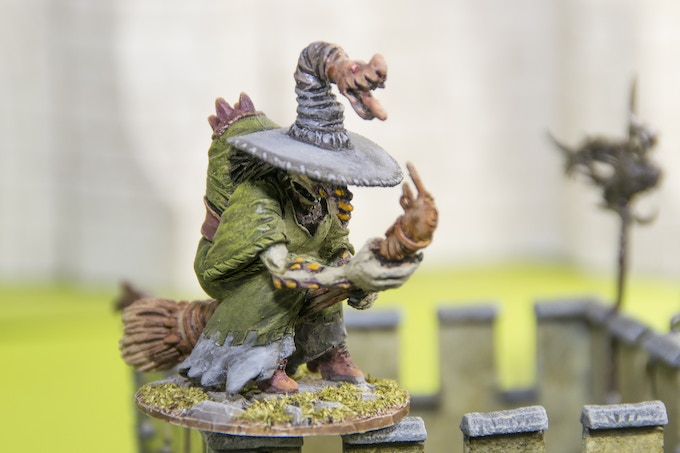