MAGE Company teams up with Zvezda

MAGE Company has teamed up with Russian publisher Zvezda in order to release the Russian version of Carrotia. The Russian company ZVEZDA develops, produces and sells model kits and board games. Zvezda is largest Russian manufacturer of model kits, board games and toys which controls 75% of Russian market of model kits. Zvezda’s games are unique for their details and quality of plastic components which have earned their worldwide recognition at international exhibitions.

MAGE Company is proud to announce this new co-operation. Zvezda has always been one of the best publishers in the market providing excellent games in  the Russian market. Carrotia will be released late February under the title: Carrot’s Labyrinth. 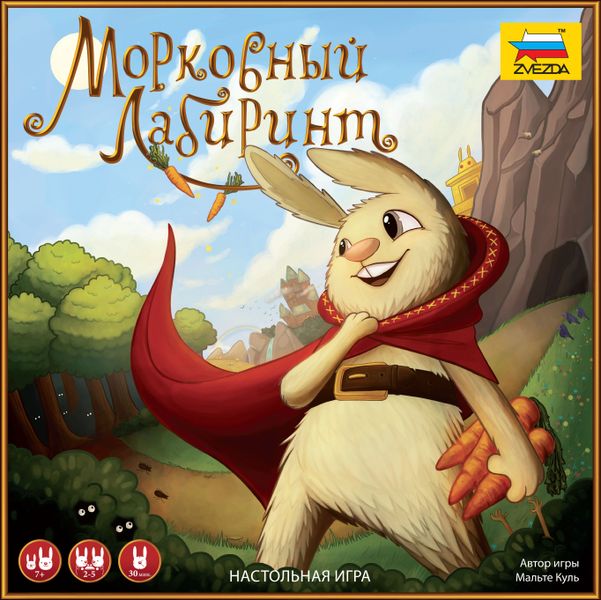